I first met Stephanie Kornick in Los Angeles at a pitch meeting for a TV series. I was immediately in awe of her poise, professionalism, creativity, and incredible knowledge of the industry. I’m thrilled to offer the opportunity for our students to learn from Steph. This course is truly special. 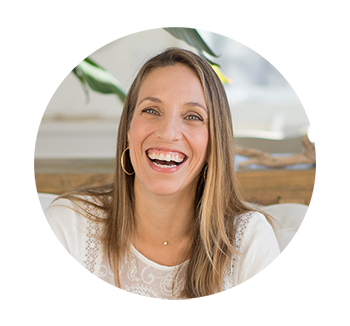 For the aspiring TV writer

Space for only six writers

– Sorry - this class is now full. Click on "Enrol now" to get
on the waitlist for when it is offered in the future. –

This course is designed for writers who are ready to explore the art of writing for television. We will emulate a writers’ room in how we workshop material, pitch ideas, and share our stories. I will also share my own personal experiences working in Hollywood — from pitching shows to studios and networks to working as a writers’ assistant. If you have an idea that you’d like to develop into a TV pilot draft, this course offers the virtual space and emotional support to guide your writing process.

This course is broken into four parts over twelve weeks. It’s designed for writers of all levels, who want to develop their idea (even a half-baked one) into a full draft of a TV pilot.

Every Wednesday during the course, there will be a live Zoom call. These live calls are a critical part of your training as they mimic the discussions and dynamics of a real-life writers’ room. Attendance is mandatory.

Space for only six writers

Please note, there is a $25 processing fee for payment plans.

If you must withdraw from the course, you may transfer your spot at no cost. If you are able to fill your space with another person by August 5th, 2020, you will receive a 100% refund. If you register and withdraw from the course before July 30th, 2020, without transferring your tuition, you are eligible to receive a 50% refund of what you have paid so far. After July 30th, there are no refunds, even if you cannot attend the class. If you can’t fill your space by then and would like to defer your tuition fee to another time, we will do our best to make that happen. Please know that we can’t guarantee that TV Writing will be offered again. 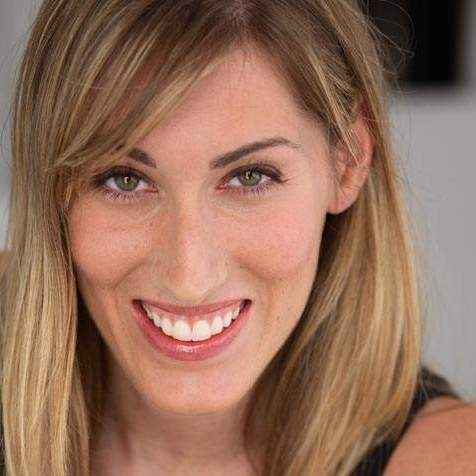 STEPHANIE KORNICK is an LA-based writer of TV, film, and theatre. She started as an actor and improviser in NYC. She studied with UCB, Second City, and The Groundlings and performed with ComedySportz NY. Stephanie wrote on Amazon's Transparent and recently sold a TV pitch to HBO. She is currently writing the biopic feature film about Andy Warhol’s transgender superstar, Candy Darling. Her dark comedy play, Small Talk, premiered at LA’s The Lex Theatre and was also staged at Chicago’s Greenhouse Theater Center. She started out as an assistant on TV shows like United States of Tara (Showtime), Mistresses (ABC), and Are You There Vodka, It’s Me Chelsea (NBC). Stephanie has an MFA in Screenwriting and Playwriting from Northwestern University and a BA in Musical Theatre from Marymount Manhattan College. When she’s not writing or talking about writing, she enjoys hiking with her dog and practicing yoga. 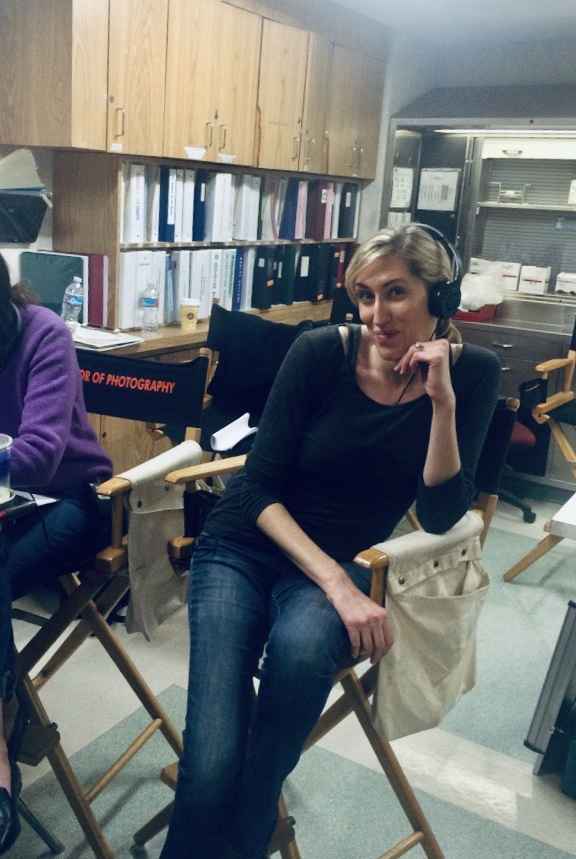 Steph on the set of Transparent during the shooting of her episode.

Our school welcomes people of all identities, races, abilities, and interests. We share an inclusive, generous, and heart-centered point of view, and are committed to cultivating a culture of empathy and insight.